A T-Shirt that Makes YOU-THiNK 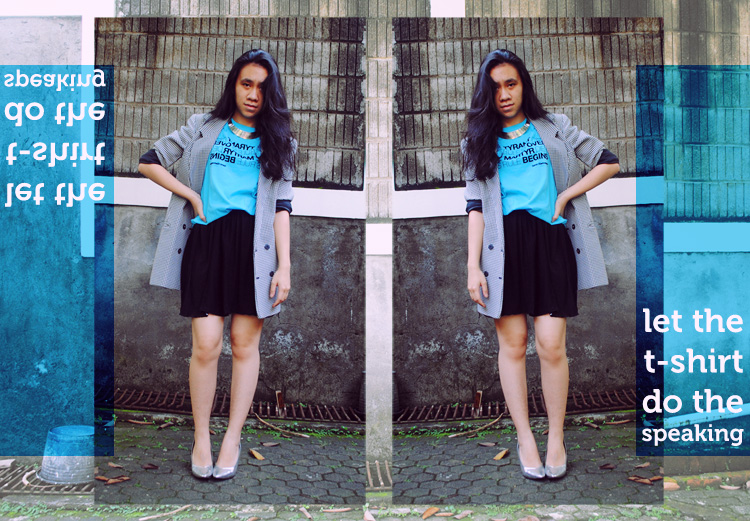 Welcome back myself! (monologue)
I have to admit that life at the 6th semester is much more complicated since we are faced with the up-coming & the-coming-soon BACHELOR THESIS. I'm pretty much occupied with this thing lately & now I know how it felt: it's exhausting even before it really begins. My lecturer always say that "you have to find the core problem & why do you claim that as a problem". Geez, my life is already filled with bunch of problems & now we have to find another one? Please. *forgive the cynical tone*. Although I have some affection in writing papers & stuff, still, doing this is not as simple as that.

Well, enough with the depressing-bachelor-thesis stuff. How about discussing this outfit?

Recently I observe that statement-word T-shirts are kinda ubiquitous. From the world top fashion bloggers, to the teenage street style, even to some random guy on the public transportation, statement or a "speaking" t-shirt is on its hype. I'm not a huge fan of this statement t-shirt especially if the words are attention-seekers like: "I only date rockstars" or "Single and available" etc. Until I found this t-shirt clothing line, called YOUTHiNK. YOUTHiNK is a clothing line specialized in premium quality t-shirt: not just for its garment, but also for the 'content' itself. The words depicted on the t-shirt are not trivial - it's a deep quotes from philosophers or theologian. Note that this t-shirt clothing line is created & managed by Christians, so you'll find Christian-based quotes. The name itself explain everything. YOUTHiNK consists of "YOU" & "THINK": it means that the words make you think about it. But also consists of "YOUTH" & "INK": it means that it is generated from a youthful mind. I found the concept of this clothing line is brilliant: mixing the latest trend of statement t-shirt & greatest quotes as the content. So the statement aren't just a statement - it's a very much thoughtful content that makes YOU-THINK. 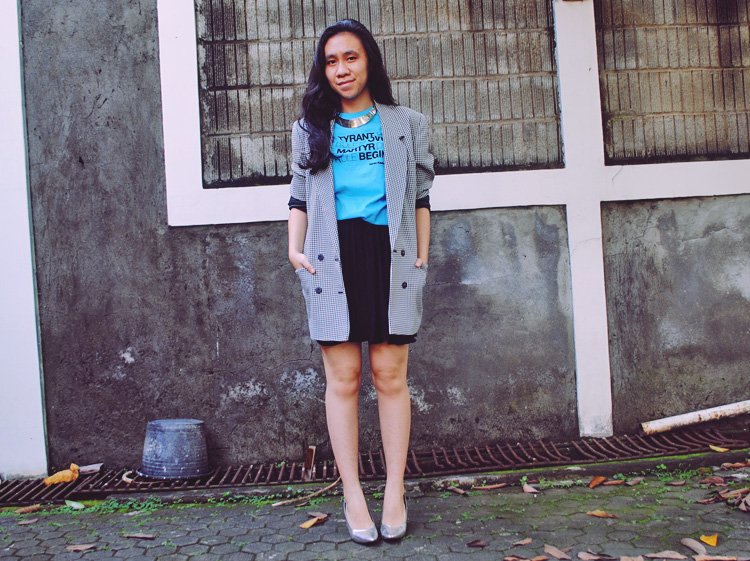 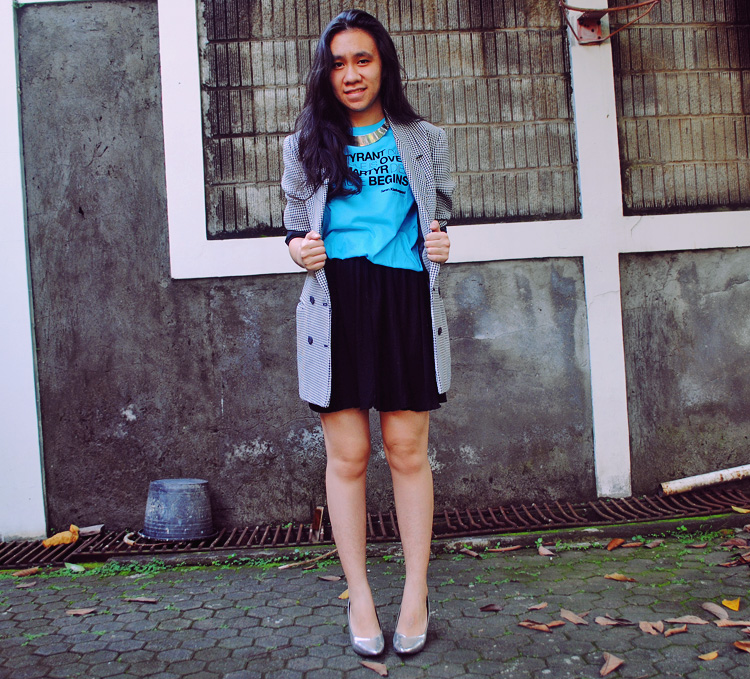 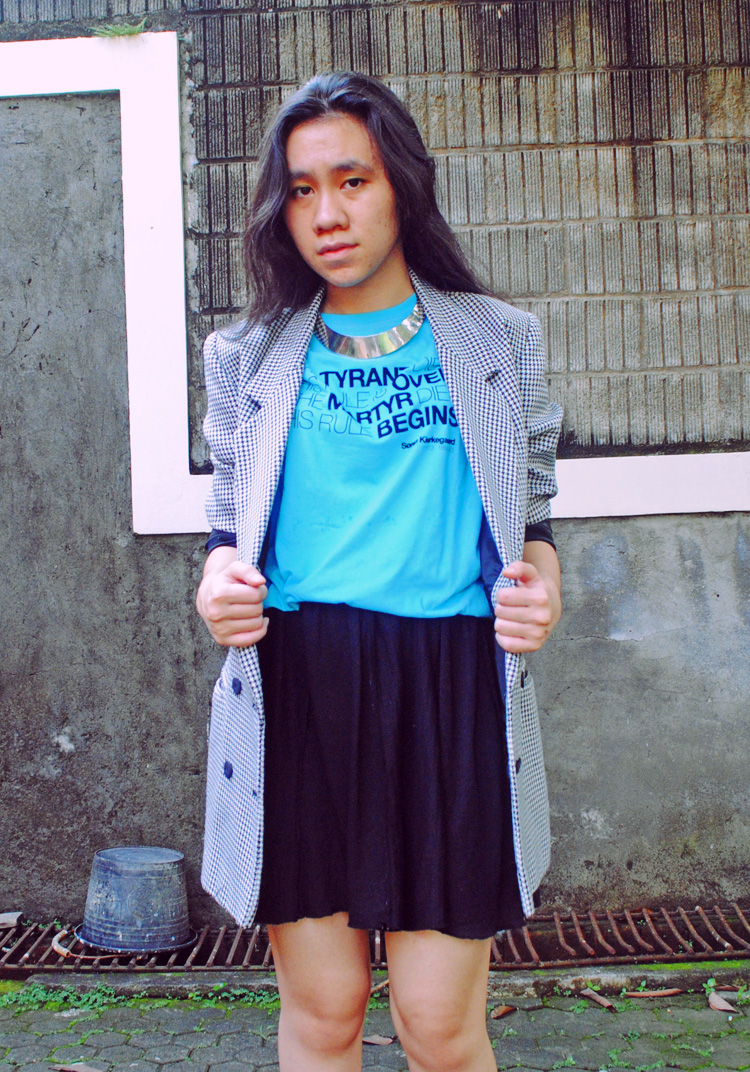 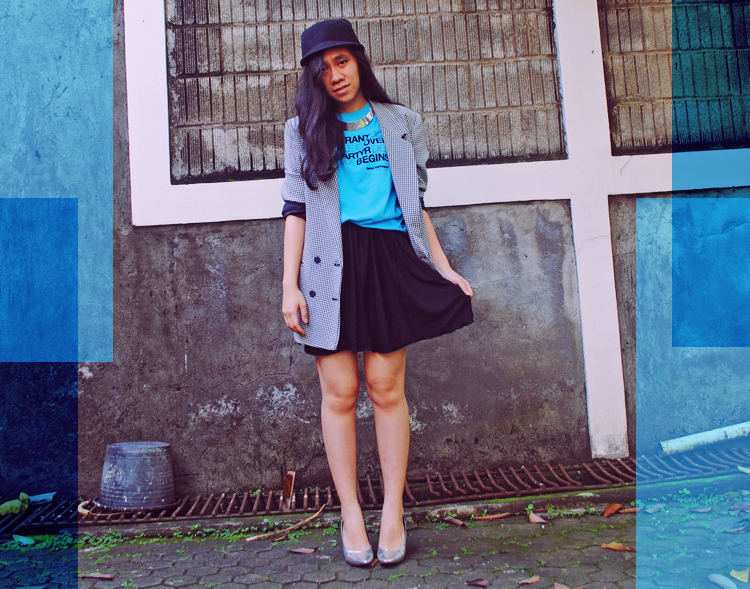 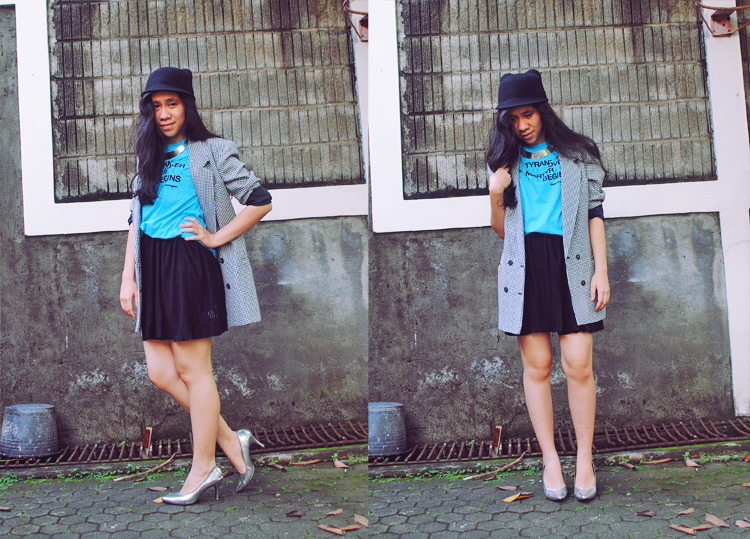 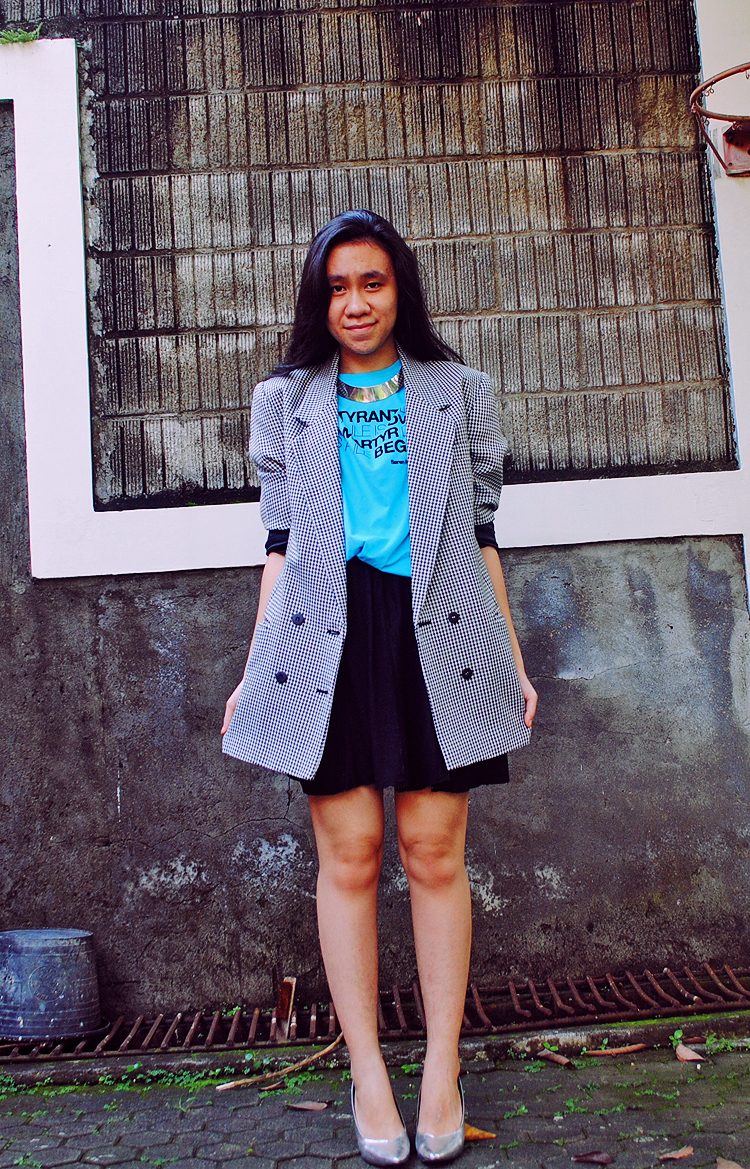 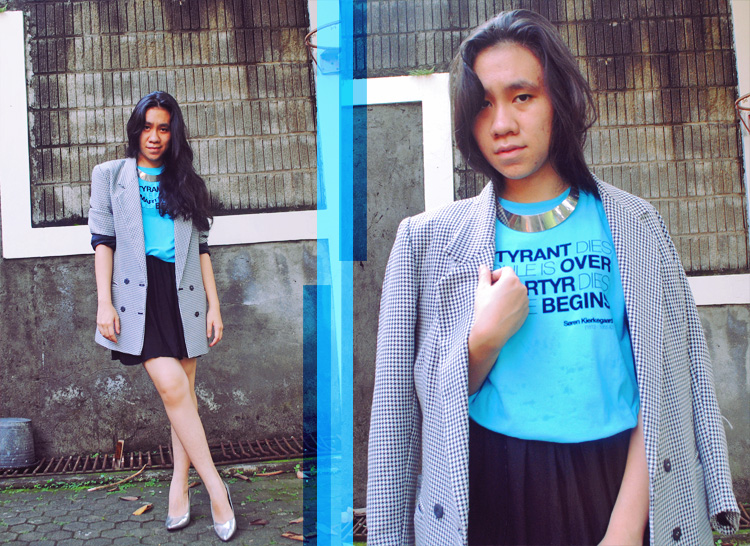 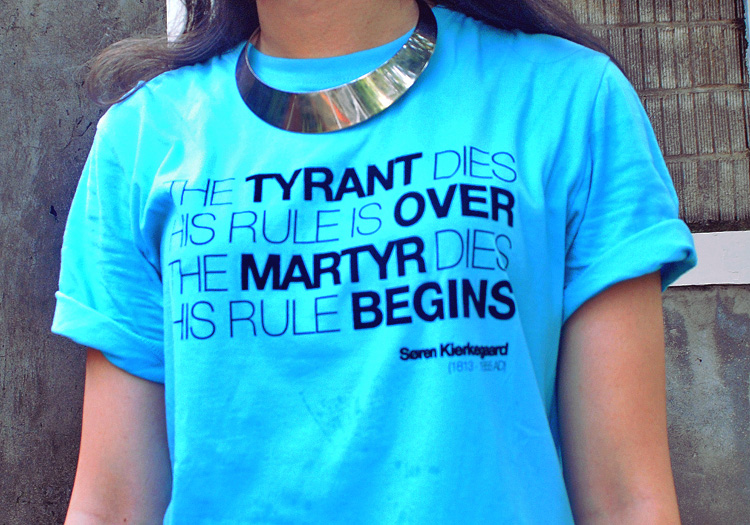 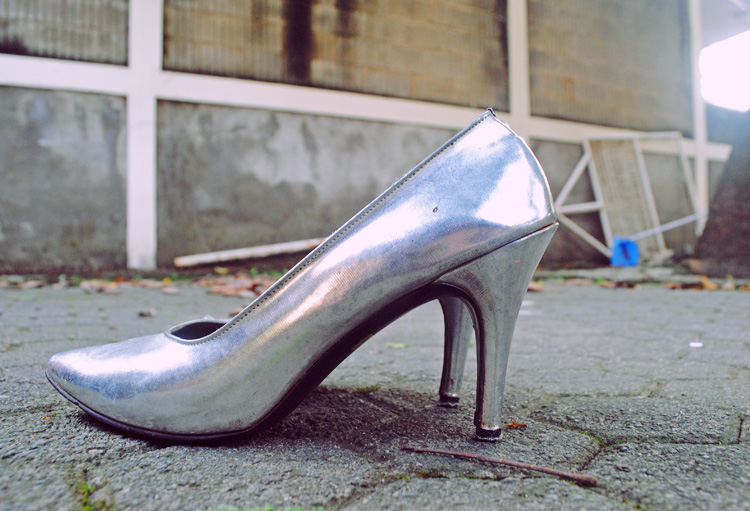 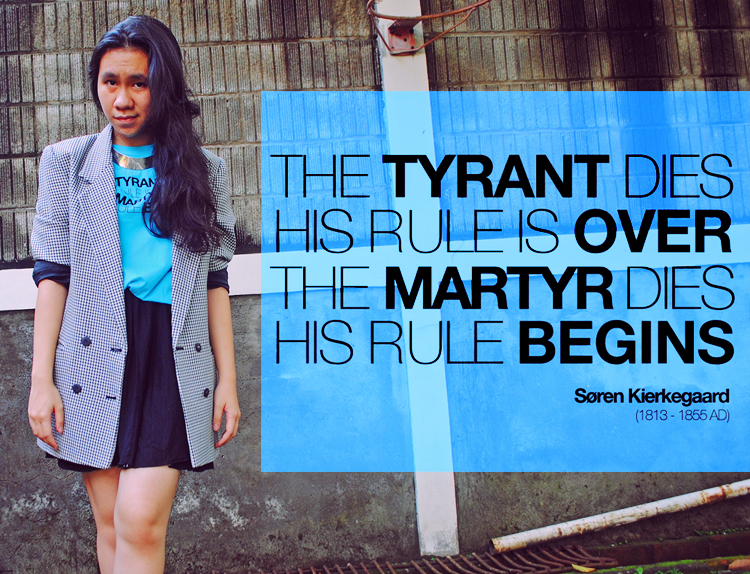 My Looks on Lookbook.nu

Blogs that I Admire Religiously